Zisapel is known throughout Israel’s business community for his penchant for wearing jeans and sandals while at work and his preference for flying economy class while traveling abroad. He is the father of two children: a daughter, Klil, an accomplished artist and Hebrew writer whose books have been translated into German, Dutch and Chinese; and Michael, a physician. 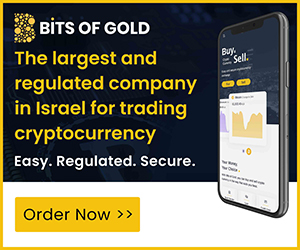