Dr. Samer Haj Yehia Appointed Chairman of Bank Leumi Will replace David Brodet, who has held the position for the past 9 years

A lawyer and certified public accountant, Dr. Haj Yehia (48) has been a director at Leumi since 2014. He also serves as director in numerous firms, such as Hadassah Medical Center, the Strauss Group, the Council for Higher Education and the FinTech initiative BondIT. Prior to that, he served in a variety of positions in the US business sector, including VP of Financial Engineering at Fidelity Investments (2006-2012); Global Trading Strategist at GMO Investments (2012-2013); and was a financial, economic, strategic and regulatory consultant at Analysis Group (2004-2006).

Since 1990, Dr. Haj Yehia has been lecturing at leading business schools, economics departments and law schools, including MIT, Harvard, the Hebrew University and the Interdisciplinary Center in Herzliya. 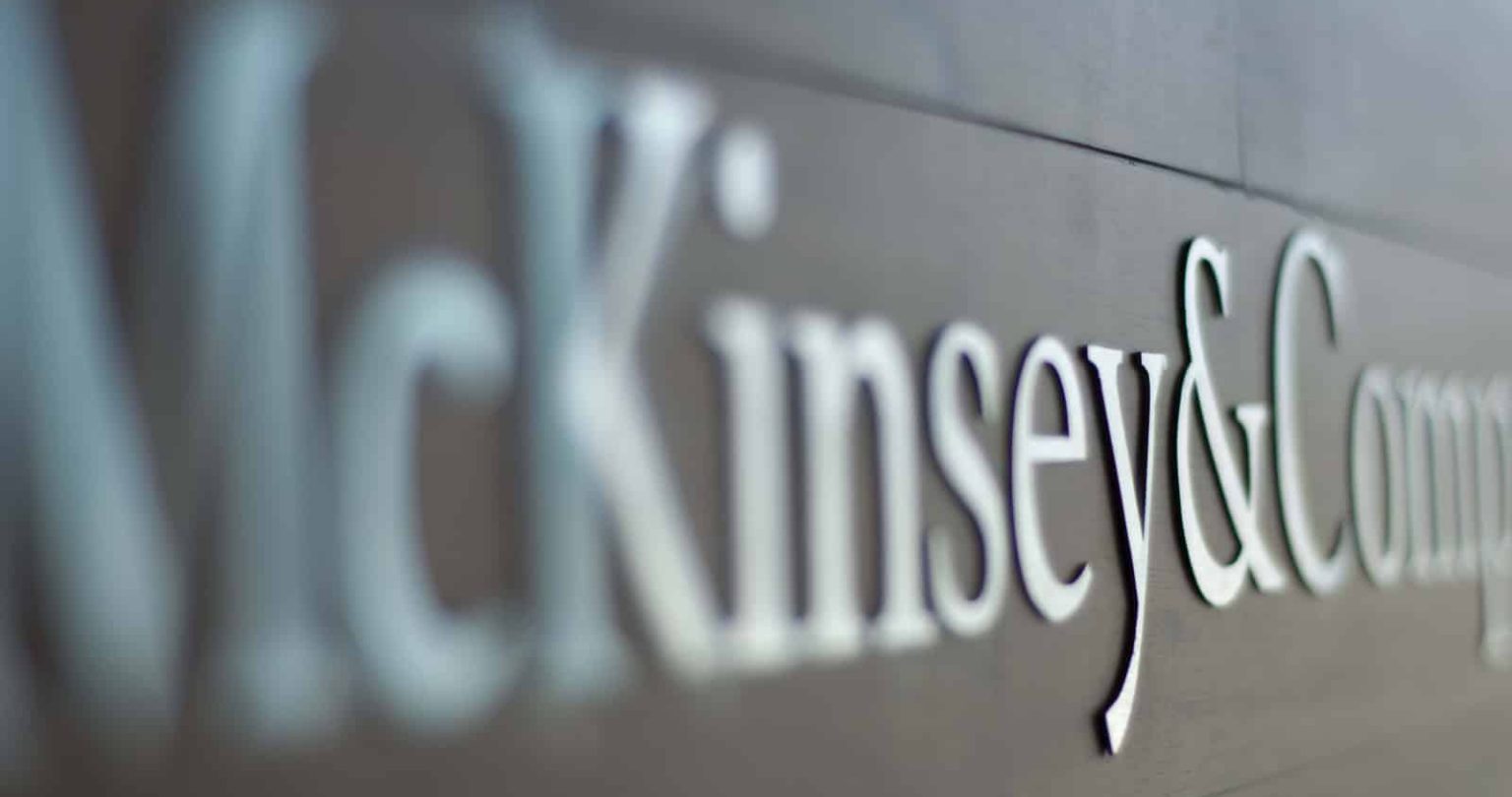 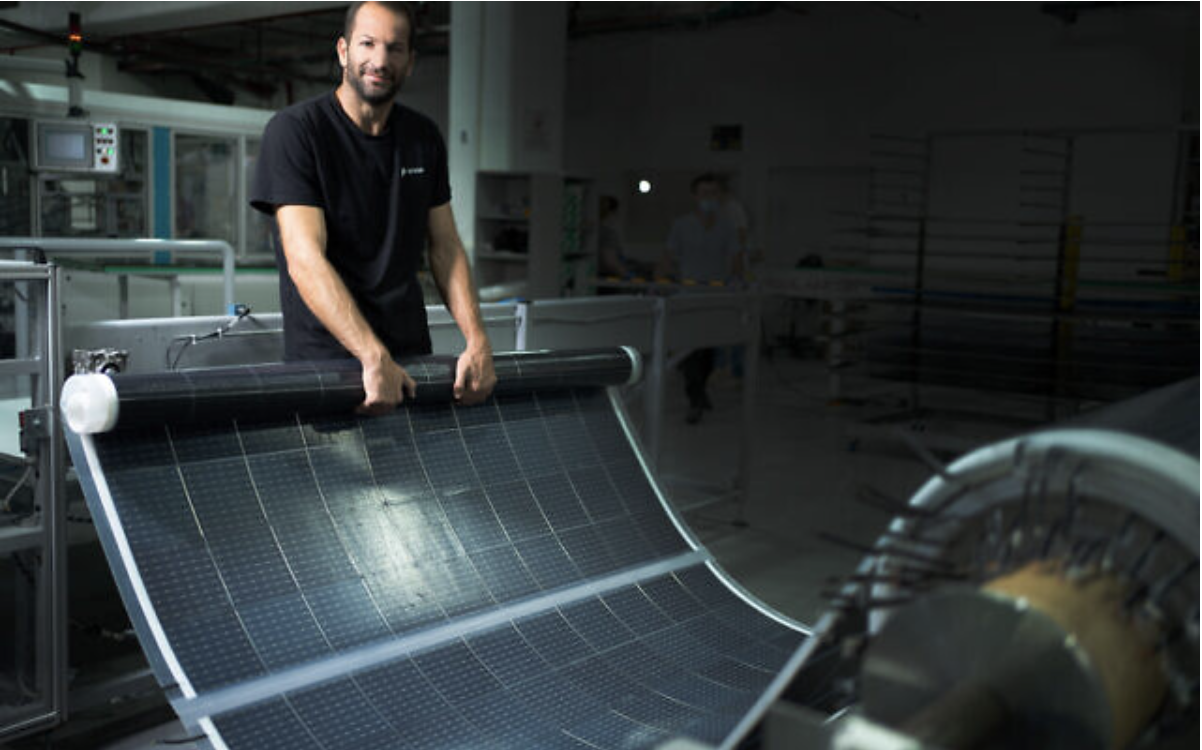 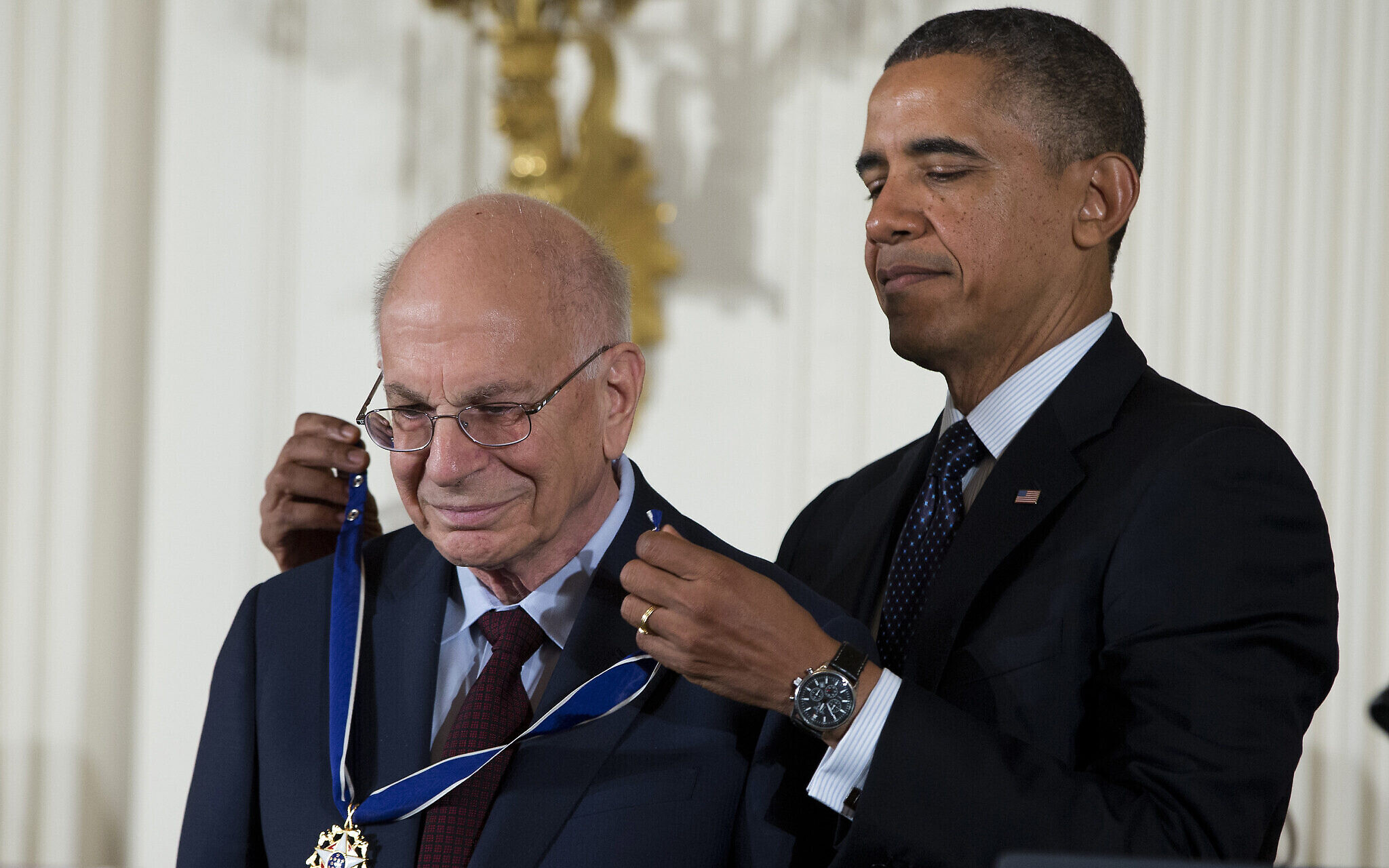 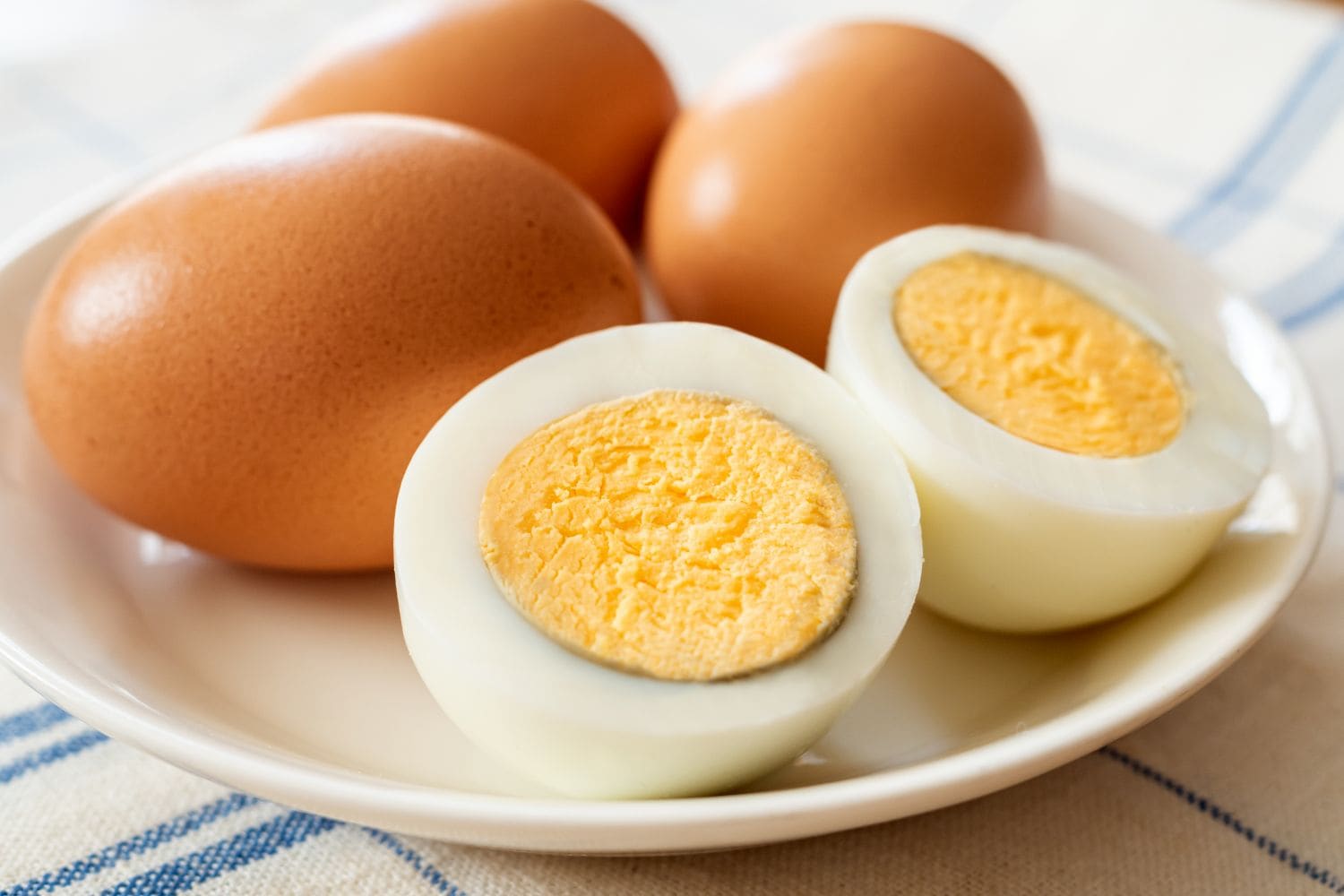 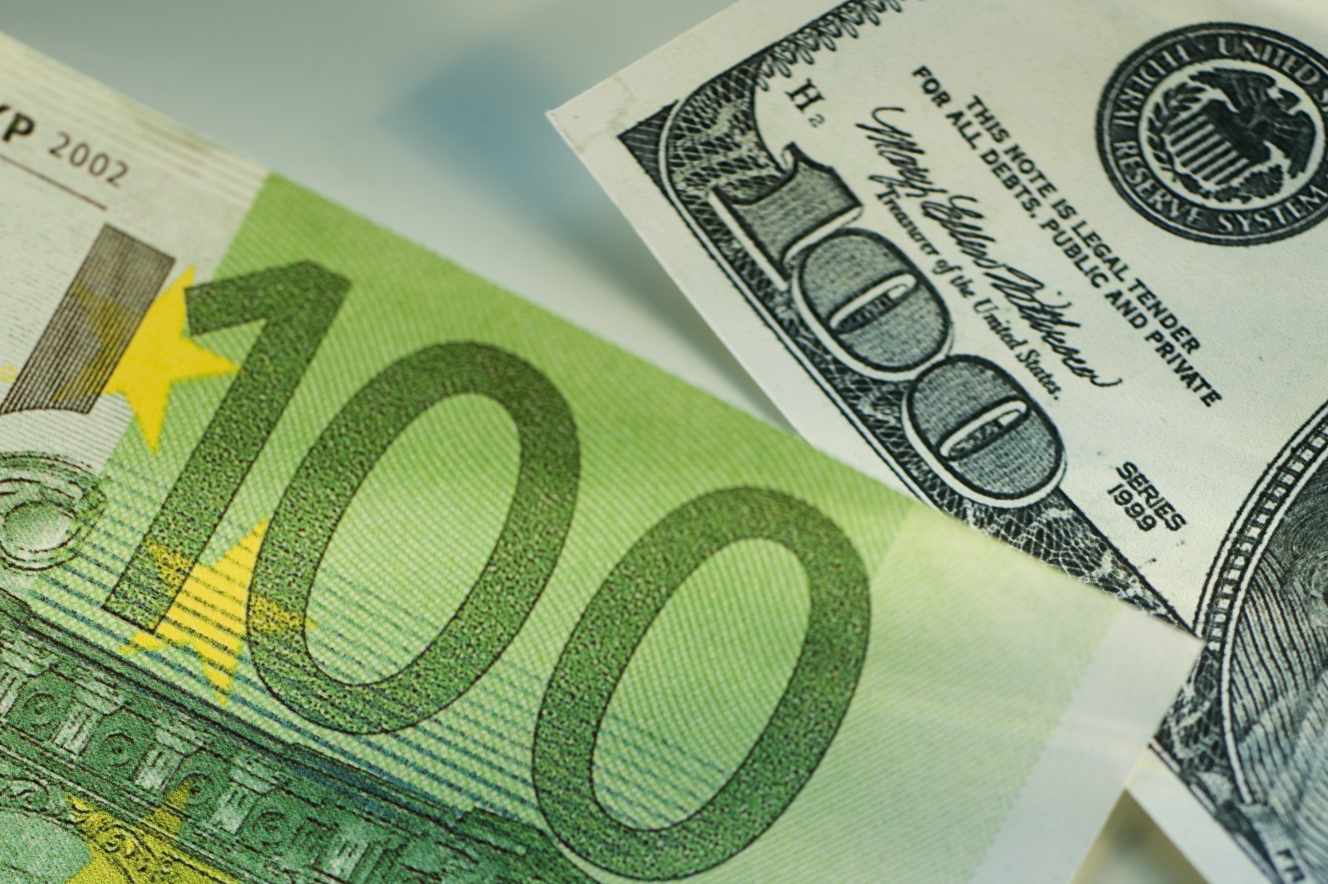 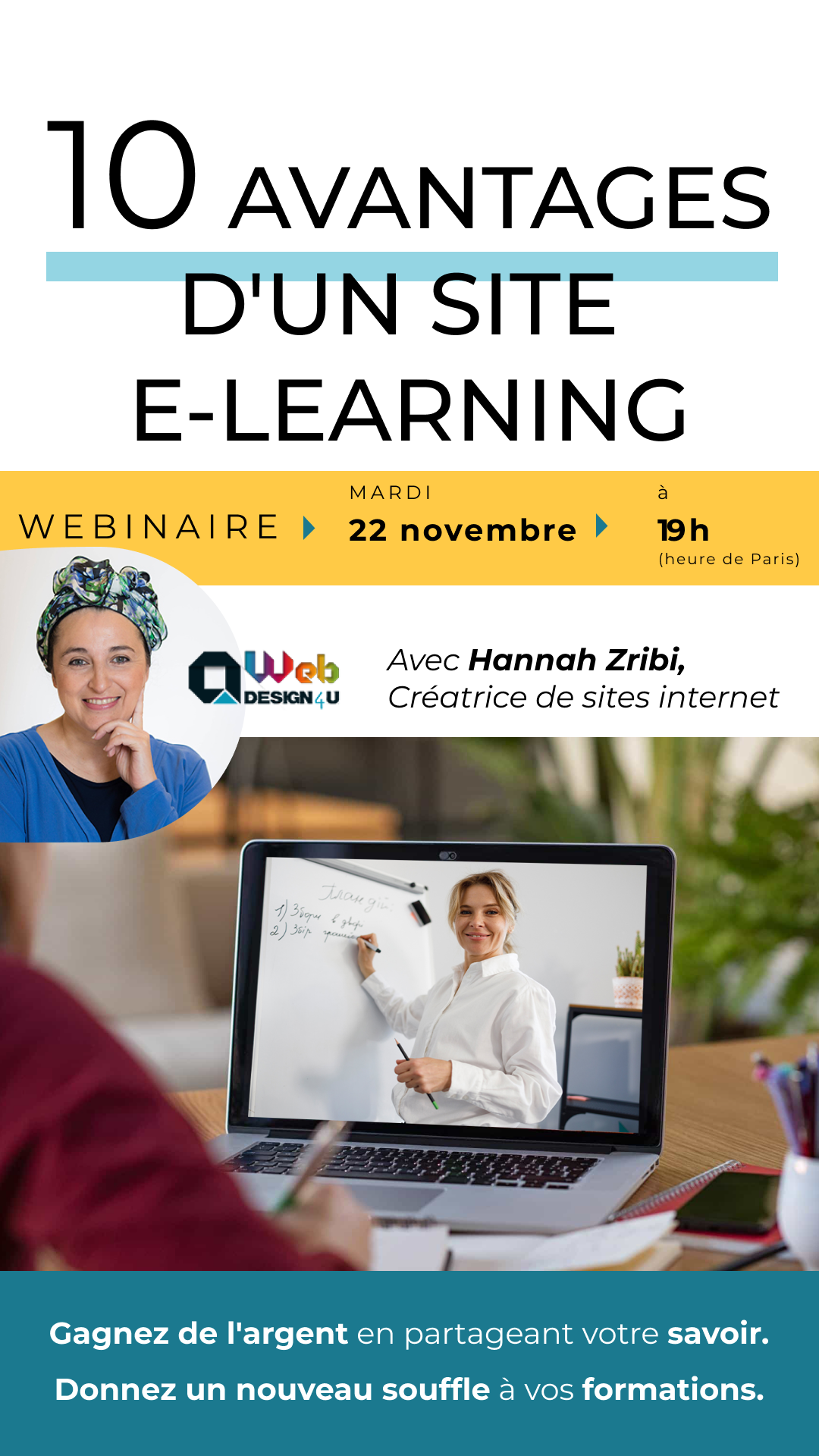