LE PLUS. Sanofi to invest more than $1 billion developing Israeli cancer treatment The acquisition of Biond’s BND-22 cancer therapy may be the most lucrative deal ever for an Israeli product in the preclinical stages. (JPost)

LE PLUS. Biond Biologics, a biopharmaceutical company developing innovative therapies for cancer, said Tuesday it signed a deal with multinational drug giant Sanofi to develop its BND-22 cancer therapy. The deal, which includes a $125 million payment and more than a billion dollars in future milestone payments, may be the most lucrative deal ever for an Israeli therapeutic product in preclinical stages, Biond co-founder Ori Shilo said.
Biond’s unique immunotherapy takes a different approach to cancer treatment than most drugs, CEO and co-founder Tehila Ben-Moshe explained. “The emphasis in the development of cancer immunotherapies has been placed so far mainly on drugs that stimulate the adaptive immune system to attack malignant cells, in particular T lymphocytes. Unfortunately, many advanced cancer patients do not derive a durable benefit from these drugs,” she said in a statement. “BND-22, the first clinical drug candidate to graduate Biond’s development model, is a novel immunotherapy that targets both adaptive and innate immune cells and takes advantage of the anti-tumor activity of not only T cells but also that of additional immune cells, such as NK cells and macrophages. »
Read More Related Articles
Recommended by
Put more simply, BND-22 tries to use the immune system in a new way to find and kill cancer cells, Ben-Moshe explained in a phone interview.  » The human immune system is able to do more than fight viruses and diseases in the body, it can also find and kill unwanted cells in the body, like cancer cells. In our research, we found that cancer cells use a specific pathway to escape the immune system. When we block the pathway, it activates the immune system and kills cancer cells. Other immune-oncology drugs can only target one type of cell at a time. With the specific drug we are developing, we are able to target three different kinds of cells. activating three different pathways to kill cancer. »
So far, the treatment has been found to generate a strong anti-cancer response in mice, and, after receiving Investigational New Drug (IND) approval from the US FDA, the company plans to start the three-year-long phase 1a clinical trials on humans in the coming months with Sanofi, Ben-Moshe said.
Biond began speaking with Sanofi officials about the therapy several months ago, and the more they learned, the more interested they became in collaborating, Ben Moshe said.
Under the terms of the agreement with Sanofi, Biond will lead the phase 1a study, evaluating its safety and tolerability as a single agent and in combination with approved cancer therapeutics. Once the trial is over, Sanofi will take over further clinical development and commercialization. Biond will receive $125 million upfront, and will be entitled to receive more than $1 billion as it achieves development, regulatory, and sales milestones, as well as tiered double-digit royalty payments once the product is commercial.
« I’m not aware of any Israeli pre-clinical therapy that has gotten such lucrative attention before, » Shilo said. The deal « creates substantial value for our shareholders and validates Biond’s long term strategy to establish valuable partnerships with leading biopharmaceutical companies.”
Partnering with one of the world’s largest drugmakers is a significant win for a young, privately-owned company located Misgav, a small town in Israel’s Galilee region. The company, founded in 2016, has raised about $21.5 million in two rounds of funding, led by Israel Biotech fund and Harel Insurance. « We are a team of 20 employees, with very dedicated scientists, and we intend to be a big biotech company, » Ben-Moshe said.
Biond has high hopes for its ability to turn « out-of-the-box, disruptive thinking » into transformational drugs for diseases with high unmet needs, Ben-Moshe said. « We are a unique type of company, » Ben-Moshe said. « Most drug companies take a patent developed at a university and develop it. Here we created the concept and are taking it all the way through clinical trials. That’s very rare. »
The company has two other drugs in its pipeline that it hopes will begin clinical trials in the coming years. It is also developing INspire, an innovative technological platform that enables the intracellular delivery of biologic agents into cells, providing access to numerous, critical disease targets currently considered “undruggable”.
Tags cancer technology innovation 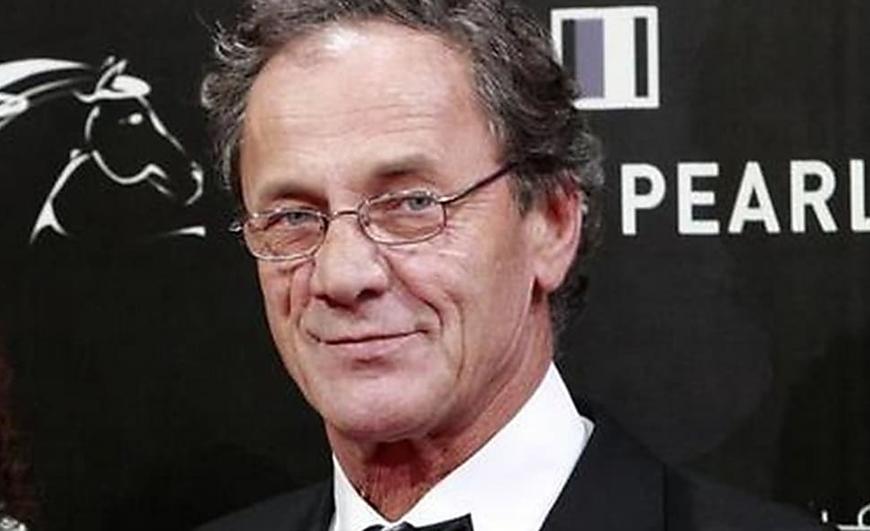 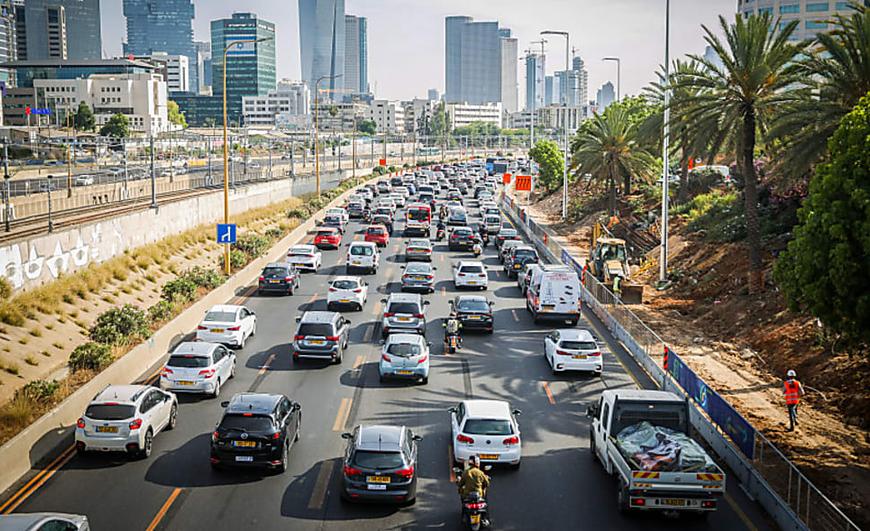 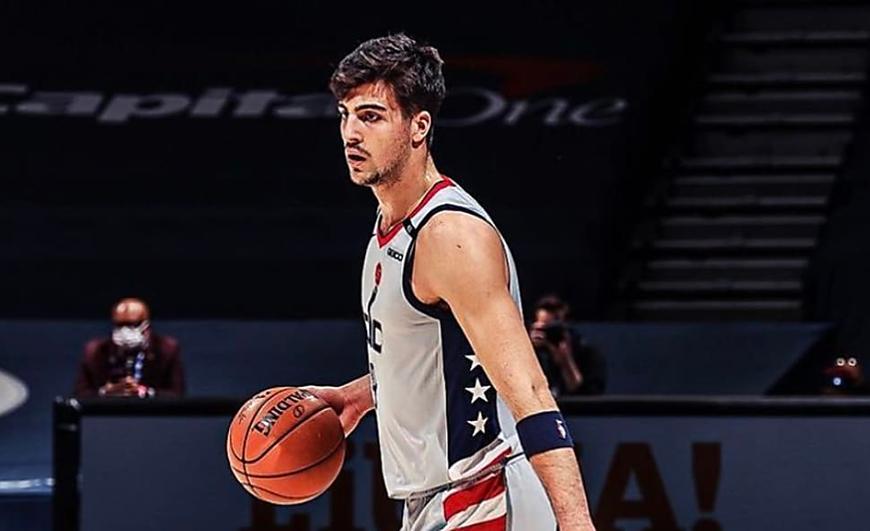 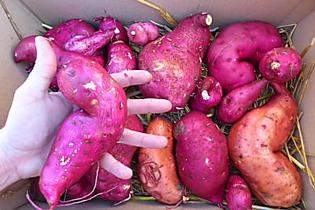 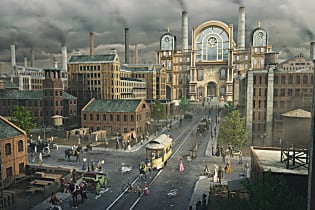 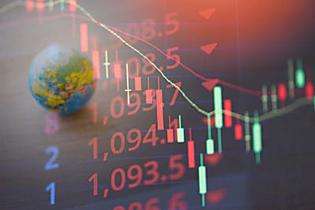 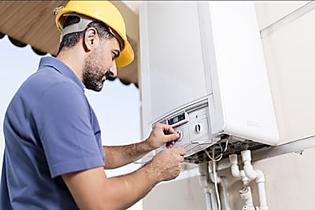 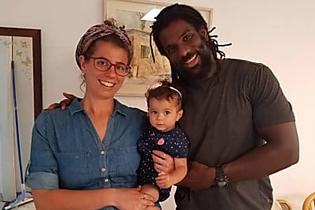 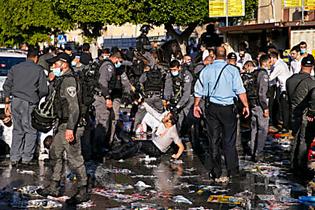 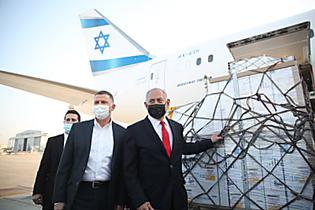 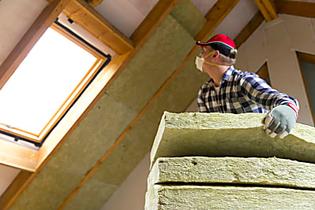 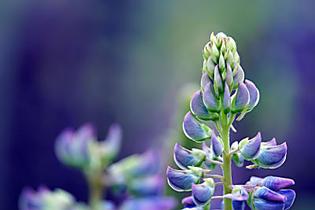 Biden should strive to unite the US, help Israel protect itself – opinion

To truly heal as a nation, we must have a deep national reckoning

‘Hitler was right on one thing,’ US congresswoman says at pro-Trump rally

LE PLUS. Israel’s Biond Biologics Ltd said on Tuesday it had forged an exclusive global licence agreement, potentially worth more than $1 billion, with French drugmaker Sanofi for the development and commercialization of its BND-22 cancer drug. Biond, a privately-held biopharmaceutical company, developing novel immunotherapies for cancer, said that it will receive a $125 million upfront payment in cash under the deal.

It will also be entitled to receive more than $1 billion in development, regulatory, and sales milestones, as well as tiered double-digit royalty payments, the company said. BND-22, Biond said, has been shown in preclinical studies to have a broad anti-tumor effect and that it had already submitted a new drug application to the U.S. Food and Drug Administration.

A Phase 1 study to evaluate the safety, tolerability, and preliminary anti-tumor activity of BND-22 in advanced cancer patients is planned to start by mid-2021. Biond will lead the first-in-human study of BND-22, evaluating its safety and tolerability as a single agent and in combination with approved cancer therapeutics, as well as exploring potential associations between BND-22 anti-tumor activity and select tumor and blood-based biomarkers.

Sanofi will then assume responsibility for clinical development and commercialization, Biond said. Sanofi on Monday agreed to buy British immunotherapy firm Kymab for up to $1.45 billion, the latest in a string of deals as it belatedly expands in a fast-growing medical area.